More
HomeBusiness3 Effects Robots Have on the Economy 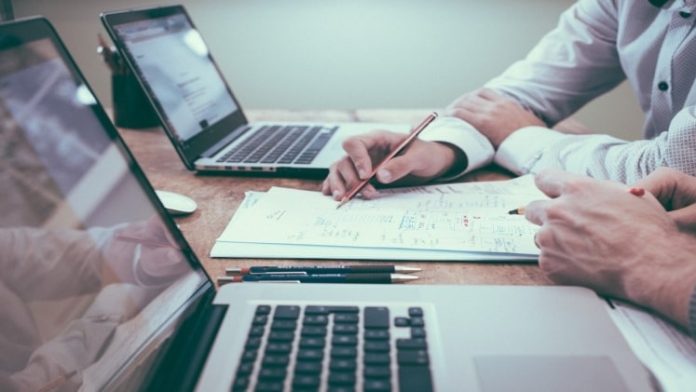 3 Effects Robots Have on the Economy

The use of robots is an efficient way to solve many problems in the business world. It’s common in factories, service centers, and several other operational areas across the globe. For example. Amazon uses bots to manage inventories and retrieve package items, whilst Tesla assembles electric cars with little human intervention. With these examples, it’s clear that robots have a significant potential for economic growth. Here are three effects robots can have on the economy.

Business productivity and growth arise from increases in the quality of labor, capital, and total factor productivity. Combining these three factors can improve outputs per hour for small and large enterprises. The real challenge stems from humans cracking down complex tasks in time for efficiency gains. Human action can be limited in several ways, especially when dealing with repetitive and mundane tasks. That’s where RPA automation comes in handy. Robotic process automation (RPA) is a solution to people-driven processes involving software bots to automate tasks and free valuable time for humans to focus on higher-value work. Many companies have deployed RPA systems in several ways and have enjoyed significant benefits on the robotic process automation journey.

According to the International Trade Administration, deploying robots generally lead to productivity growth, but the benefits vary by industry and over time. Companies enjoying the largest productivity gains shifted to RPA application at an early stage. They recorded a 5.1 percent productivity increase with a related increment in robot density or usage.

The promise of the RPA technology’s impact on productivity is inherent in its future and rapidly-increasing adoption rates worldwide. Deloitte’s Global RPA survey reveals that 72 percent of technology users interviewed are likely to begin the RPA journey in the next two years, growing from the current 53 percent RPA adoption rate. It’s also not surprising that Statista predicts the RPA market’s size to reach $30 billion by 2030. As of last year, the figure was at $2 billion.

Many countries expect their gross domestic product (GDP) numbers to significantly increase by 2030, and they ascribe a huge part of this growth to digital systems and their economic impact. Take China, for instance. Its current $14 trillion GDP doesn’t make it to the top 20 countries on Statista’s high GDP list. Yet, the country believes robots can make its quest to double the GDP by 2035 actualize.

Generally, artificial intelligence and machine learning-programmed robots have been used heavily across many economic areas, including the health industry. GDP rates worldwide continue to show massive growth potentials mirroring the productivity benefits of RPA. According to a London School of Economics paper which studied the effects of robots on the economy, annual GDP growth grew by 0.36 percent, representing a 10 percent total GDP growth. 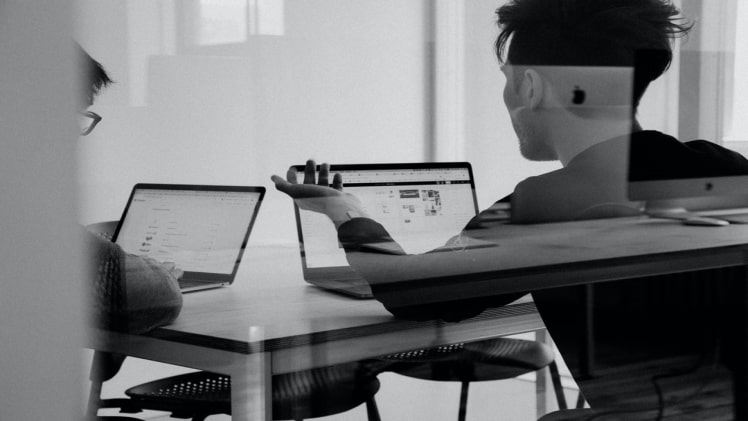 Today’s gig and digital workforce can benefit immensely from using robots, even though many fail to realize that robots have created many high-value jobs. According to the World Economic Forum, automated AI solutions will result in a net increase of 58 million jobs. The nature of these jobs is uncertain, but they are likely to favor knowledge workers.

Robots may be a threat to low-skilled workers and middle-skilled workers. But if there’s any lesson to pick up from the COVID-19’s effect on employment, it’s the fact that low-skilled workers are under siege. That’s why many experts believe upskilling to be the future of work. Luckily, several platforms exist today for the working population to adopt new skills and remain relevant on the job market.

All in all, robots can be the world’s best bet for growth as it gains ground in today’s world. Productivity increase, GDP growth, and job creation are three areas where the benefits can be seen. Others include efficient data management and automation.