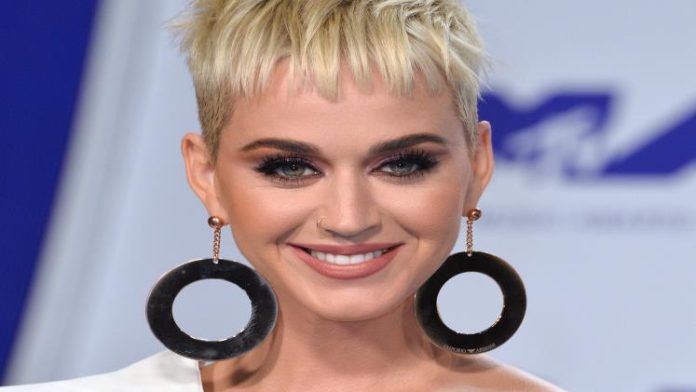 7 Celebrities That Swear By Fillers

Whether you love it or hate it, dermal fillers are here to stay and are becoming more and more popular every year. These scientifically innovative facial treatments create a more contoured look and provide volume to the face. It’s no wonder that men and women everywhere are trying them out to achieve their perfect look. They don’t even have to go very far as clinics are popping up everywhere. From dermal fillers in Majorca to dermal fillers in Manchester.

In the past, celebrities have tried to hide their plastic surgery due to fear of scrutiny and judgement from fans. However, with a more open dialogue about cosmetic treatments prevalent today, more and more people in the public eye are being candid about their fillers mytoptweets. So, today we are going to take a look at 7 well-known celebrities that have had fillers and swear by them.

Yes, this California girl has admittedly had under-eye fillers to help minimise the appearance of bags.

In fact, she is a big advocate for the use of such treatments stating “I’ve done lasers and got injections under my eyes for the hollowing, which I’d recommend for everyone who wants a solution to their dark circles.”

The pop princess has stated prior that she wants to keep her face as natural as possible, and who can blame her with her classically beautiful look?

The model and actress known for her flawless appearance and comedic tweets, has been very open about her use of dermal fillers.

Teigen has had fillers in most parts of her face, except her perfect cheeks, which is a distinctive element of her look. She was candid about having botox for her underarms to help with excess sweating.

Her openness about the procedures she has done paves the way for a more open dialogue about cosmetic surgery.

Leading lady and Moulin Rouge star Nicole Kidman disclosed her use of Botox for her face in the Italian newspaper La Republica.

Since Kidman has stopped using the treatment. Fillers or no fillers, you can’t deny that Nicole Kidman is ageing beautifully!

56-year-old iconic supermodel, Cindy Crawford, has spoken frankly about her use of fillers in the past.

She attributes most of her look to her healthy lifestyle and clean diet but says she “owes the quality of her skin to her plastic surgeon”. But one thing we love about Cindy Crawford is her discussion of the social pressure that comes with fillers. With her influence and voice within such an appearance-focused industry, her candidness about the subject is truly admirable.

Gwyneth Paltrow has admitted to using Botox in the past to boost her confidence in her appearance. At 40, she said that going for Botox felt like a cliche, but decided to go ahead anyway and try it.

Although she no longer uses fillers, Paltrow has attested to the effectiveness of the treatment but simply does not prefer to use it for herself.

Star of the biggest sitcom of all time, Courteney Cox, has admitted to having numerous facial fillers over time but has since had them removed.

Cox has faced major criticism over the years for altering her appearance and continues to be questioned by the media about her choices over her looks.

Kris Jenner, the mother to the iconic Kardashian family, has discussed her choice to have cosmetic procedures done on multiple occasions. She even went as far as to publically document her getting a facelift on Keeping up With the Kardashians.

Facebook
Twitter
Pinterest
WhatsApp
Previous articleUnlock the Benefits of Playing Powerball Online – A World of Possibilities Awaits!
Next articleAbout The Impact of A CBD Natural Tea on Rest and Rest

The Best Color Noise To Help You Sleep

Tips for Growing a Blackberry Plant