More
HomeNewsCan you buy a Tesla with cryptocurrency? 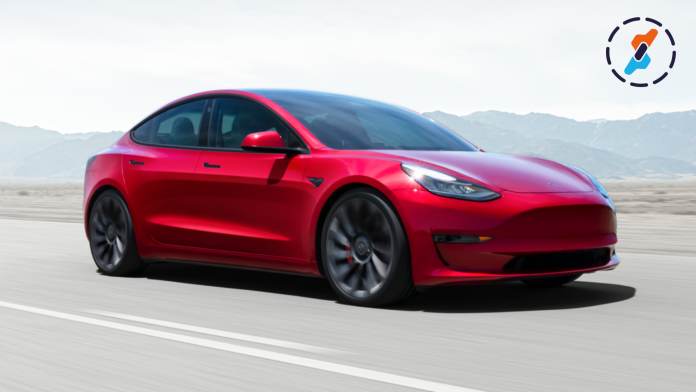 Can you buy a Tesla with cryptocurrency?

Since 2020 cryptocurrency has been expanding and becoming more mainstream across the world. March 2021 in particular showed a rapid growth rate in adopters and value for many cryptocurrencies including Bitcoin, Ethereum and more.

This rapid growth of crypto owners caused a huge influx in the market. News and media outlets worldwide began catching up with the cryptocurrency industry.

A huge part of the media stories had involvement with Tesla. Just over a year ago, Elon Musk announced through Twitter that he had made the decision to start accepting Bitcoin payments for Tesla cars.

This announcement triggered a spike in the value of Bitcoin which subsequently had a knock-on effect on other cryptocurrencies as well.

It was only a few months later though that Elon Musk and Tesla had to make the tough decision to go back on this and halt accepting Bitcoin payments. They made this decision after receiving backlash from stakeholders and supporters of Tesla who disagreed with them working with a cryptocurrency that has such a large carbon footprint.

Bitcoin mining worldwide requires a large amount of power due to the server power required to run the algorithms to mine it. This was something that Tesla simply couldn’t continue to support at the time.

However, Elon Musk has not completely written off the potential for bringing back Bitcoin payments in the future once the mining process has become more environmentally friendly. We are already seeing examples of mining improving this with countries looking to clean energy sources such as solar power.

Hope is not lost though if you are looking to buy a tesla with cryptocurrency. Whether it is Bitcoin, Ethereum, Dogecoin, or another crypto there is a way that you can buy your next car with crypto right now.

A European company called AutoCoinCars is an off-ramp vehicle marketplace that allows you to buy cars with cryptocurrency. Established in 2018 this business has been transacting in crypto for a few years now and are experts within the crypto industry.

They have over 600 partnered dealerships who are on board with them and are approved to sell their vehicles for crypto. Most of these are UK based but there are also many of these who offer international shipping so don’t lose hope if you are not from the UK.

With thousands of vehicles to choose from including brands such as BMW, Mercedes-Benz, Porsche, Tesla and more. You will feel truly spoilt for choice!

Whether you are looking for a new car, an approved used car, a supercar, a hyper car, or perhaps even a vintage or classic car, the AutoCoinCars marketplace has a wide and varied selection of vehicles for sale for you to choose from.

Currently, their website has close to 100 Tesla’s for you to choose from. Their stock boasts all of the Tesla models including the popular Tesla Model X and Tesla Model 3.

If you are looking to buy a Tesla with cryptocurrency then don’t worry about waiting for Elon Musk, go and buy a Tesla from AutoCoinCars today!

Facebook
Twitter
Pinterest
WhatsApp
Previous articleLionel Messi: The Little Man Who Achieves the Big Success Stories in Soccer
Next articleEverything there is to know about email validation.

Why You Should Hire A English speaking lawyer Bangkok