More
HomeNewsCosmos vs Ethereum: What Are the Differences? 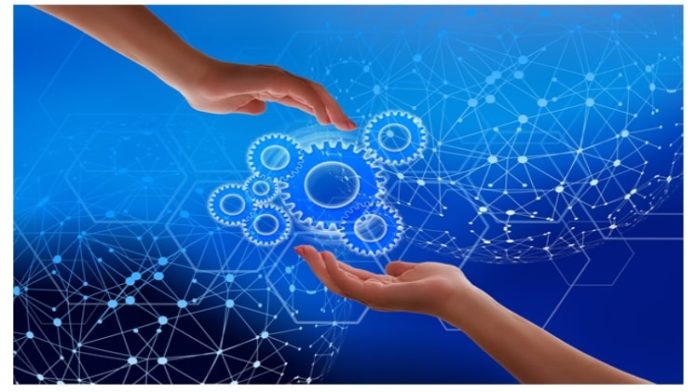 Cosmos vs Ethereum: What Are the Differences?

Ethereum is well-known for its competitive value performance in the cryptocurrency landscape. Where coins like Bitcoin have limited use cases, Ethereum offers a variety of options for its buyers. But there are other coins, like Cosmos, that look to throw the titan off balance.

Cosmos is another decentralized network that works with a myriad of other independent blockchains. Primarily, it seeks to offer its users a stable and malleable set of protocols to facilitate development on its chain.

This alternative lets users play with many tools to create fantastic projects. What should people pick when it comes to Cosmos vs Ethereum? Keep reading to find out!

So, what is Cosmos coin exactly? Well, it’s a component of the overall Cosmos blockchain, a chain that’s been used to develop some of the most highly esteemed crypto projects around the globe. It provides open-source tools built around transitioning between multiple networks while offering its own network for developing other cryptocurrencies.

The Cosmos blockchain has a foundation of three layers. These are the application, networking, and consensus layer. The aforementioned open-source tools connect these three layers, along with the IBC protocol, making it possible to develop blockchain applications on the network.

If you want to buy Cosmos Coin, also known as ATOM, you can do so in a similar fashion to other coins. A plethora of online cryptocurrency exchanges have it on offer!

What is Ethereum, then, and how does it compare? Well, Ethereum is considered an innovation network, with the capacity to host decentralized apps. The blockchain is responsible for the first DApps ever created and remains the best option for developers. However, Ethereum is now best known for its compatibility with smart contracts, a feature responsible for the creation of NFTs.

While it’s possible to use ETH for everyday transactions, the blockchain is considered the vanguard of innovation in the crypto space. It’s a testament to the possibilities that come with blockchain technology.

Cosmos and Ethereum are very different blockchains. Both have very good functions for developers. The prior offers a space for developing other cryptocurrencies and platforms and runs as a private chain. The latter, though, is better built for creating applications on a chain and is public.

They’re both extremely valuable and offer unique use cases, but they’re different in many ways. It’s worth mentioning that Cosmos can handle 4000 transactions per second, while Ethereum can only manage 15. And, Cosmos uses PoS, while Ethereum currently uses PoW.

When it comes to Cosmos vs Ethereum, most would agree that they’re both legendary coins in the crypto space. One helps other developers create coins and networks, while the other is a great tool for creating DApps. The Cosmos coin price might make it seem less valuable, but that’s far from the truth. It’s been one of the fundamental building blocks for a plethora of other blockchains and tokens.

Hopefully, this article helped clear up some of your doubts about Cosmos and Ethereum, and how they compare. If it did, consider taking a look at some of the other content on the site!

A Beginner’s Guide to Paintballing