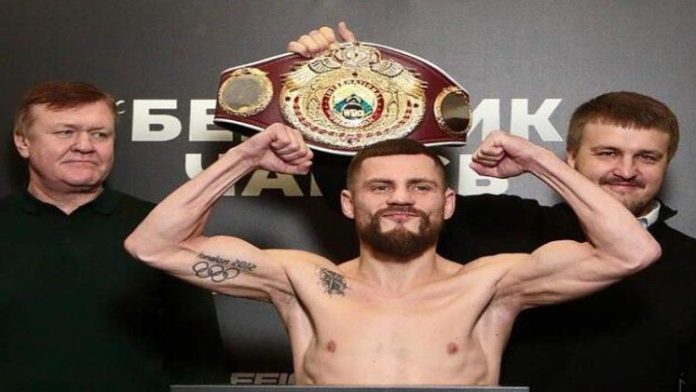 In the battle for the EBU European lightweight belt, Ukrainian Denys Berinchyk and Ivan Mendy from France will fight. The confrontation will take place in London at the Tottenham Stadium on November 27, 2022. The opponents are extremely experienced and technical, so their battle is of some interest. Bets on this fight are accepted by aviator game.

The favorite in this fight is the undefeated representative of Ukraine. Nevertheless, the French athlete has considerable experience and may well impose a fight on his opponent. The Kiev resident is more technical and should win, but the native of Paris spent more time in the professional ring and should definitely not be written off prematurely.

The Olympic silver medalist began his professional career in 2015. Since then, Denis has had 16 fights and won all of them. In nine cases, Berinchyk won by knockout and seven more times turned out to be stronger by the decision of the judges. Over the past three years, the representative of Ukraine entered the ring six times. The right-handers from Kyiv were defeated by Nihito Arakawa, Patrizio Lopez Moreno, Hector Edgardo Sarmiento, Viorel Simio, Jose Sanchez and Isa Chaniev. Outside his native country, a native of Krasnodon fought only once. Nevertheless, in London he should feel confident.

In December 2021, Denis managed to defend his WBO International champion title for the sixth time. Having undergone good training, the Ukrainian boxer must confidently cope with not the most formidable opponent.

Mendy can be considered a lightweight veteran who fought quite formidable opponents. In total, among the pros, the 37-year-old fighter has 53 fights. After winning 47 times (22 knockout wins), Ivan lost five times and brought the battle to a draw once. In September 2018, the Frenchman lost on points to Briton Luke Campbell. After that, the “lion” knocked out Achiko Odikadze, Hakim Ben Ali and Jayder Parr, and also defeated Diego Fabian Eligio on points. Basically, the opposition from the Orthodox from Paris was weak, but there were also eminent rivals. So it will be difficult to impose a fight on the undefeated enemy “Lyon”, but the Parisian can demonstrate his character.

Mendy should have chances, but technically it will be extremely difficult to outbox Berinchyk.

The Ukrainian has good timing and started to improve on his feet. In addition, Berinchyk is three years younger and should prevail in terms of endurance. “The Lion” knows how to impose a fight, and in 2015, Ivan managed to defeat Luke Campbell. This achievement is significant. Based on the shape of the opponents, you can expect a long fight here. The duel may well go the whole distance. At the same time, the Kiev resident is more technical, and should take the victory.

Why me88 is one of the best online casino games providers