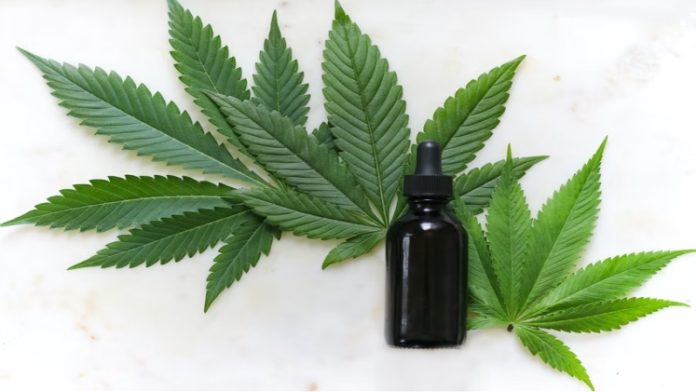 When you think about using medicinal marijuana to ease pain or treat an illness, you may have a lot of questions. One of the most crucial questions is “does insurance cover medical marijuana?”

Acupuncture, for example, is covered by some insurance coverage, but it may not serve the same purpose as marijuana does.

Below, learn more about medicinal marijuana, including what it may be used for, why it isn’t reimbursed by insurance, and how insurance is adapting to this new wave in some ways.

The simple answer is no. Since marijuana is still illegal on the federal level, healthcare providers can’t provide insurance coverage for medicinal marijuana as a prescription medicine.

It’s probable that until marijuana’s schedule is modified and the U.S. Food and Drug Administration (FDA) can study and approve it as a medicine, it will remain illegal on a federal level.

According to the federal government, Medicare does not cover unlawful medications. This includes marijuana.

The FDA has not approved cannabis as a safe and effective therapy for any medical condition. Even if you live in a state where it is medically permissible, this is true.

Medicare Part C, often known as Medicare Advantage, is a type of health insurance provided by commercial insurance firms that extends original Medicare coverage (Parts A and B). Additional coverage might include prescription medications, dental treatment, and eye care.

Part D of Medicare is prescription medication coverage that is also available through private firms. Medical marijuana, on the other hand, is not covered.

What is​ CBD oil, and is it covered by any health insurance plans?

Marijuana is not smoked by everyone who uses it for medicinal purposes to reach their health goals or battle illnesses. Some people use it for cooking. Some make tea out of it. Others use it to vape, spritz under their tongues, or apply it to their bodies.

Many don’t even use “genuine” marijuana — that is, the green bud associated with marijuana. They make use of cannabidiol (CBD) oil.

Cannabidiol is a substance found in the cannabis plant. It isn’t the chemical, though, that makes individuals feel “high” after smoking pot. THC, or tetrahydrocannabinol, is that chemical.

CBD is non-intoxicating, so users won’t get the high that comes with marijuana. CBD is used to treat a variety of ailments, including:

Health insurance does not cover CBD. Even though it’s legal and doesn’t have the same psychoactive side effects as THC, it’s classified as a supplement, so it’s not covered by health insurance. 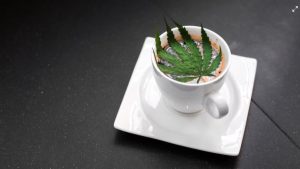 The phrase “synthetic marijuana” is a widely used but inaccurate description of a family of cannabinoid receptor agonists or synthetic cannabinoids.

Synthetic cannabinoids acquire their name from their impact on multiple cannabinoid receptors in the brain. In contrast, marijuana traditionally refers to the dried flower buds of the natural plant, which derive their principal psychoactive effect from THC.

The following drugs have been authorized by the FDA and include a synthetic version of THC, one of the chemicals present in medicinal marijuana:

Epidiolex is an oral cannabidiol (CBD) solution used to treat seizures caused by epilepsy. The FDA authorized it in 2018.

Every one of these FDA-approved drugs may be covered by insurance and appear on a prescription schedule.

What is the price of medicinal marijuana?

You can purchase medical marijuana in concentrated forms, such as hash, oils, and waxes containing greater THC levels.

The potency of concentrates is usually higher than that of the flowers. Concentrates are typically offered in half-gram and gram increments, ranging from $25 to $70 per gram.

Costs for edible medical marijuana goods generally depend on doses, which should be listed on the container, but expect to spend up to $10 per dose. Tincture bottles range in price from $10 to $60, depending on the potency.

Will I need a medical marijuana card?

To purchase medicinal marijuana, you have to buy a medical marijuana card, and those aren’t free.

When you first apply for a card, the cost ranges from $50 to $200. There may also be a cost for annual renewal.

This visit to the doctor’s office may or may not be covered by your Medicare plan. You should check with your insurance company ahead of time to see if the appointment will be reimbursed, if there is a copay (and, if so, how much it will be), and if you’ll be responsible for the entire amount.

In certain states, having a medical marijuana card entitles you to discounts on cannabis items. Depending on how often and how much you use the card, the reductions may be enough to pay for the cost of the card.

Discuss the availability and price alternatives with your doctor before attempting to purchase.

Lastly, before filling a prescription, double-check your plan’s formulary, a list of approved medications. You can also inquire about coverage directly with your insurance company. While you are working on getting your card, you should also look into life insurance policies in your state, as usually you will not be penalized for medical marijuana use if your state has legalized it.

Imani Francies writes and researches for the life insurance comparison site, QuickQuote.com. She enjoys educating people on how they can get financial coverage for alternative medical treatments.