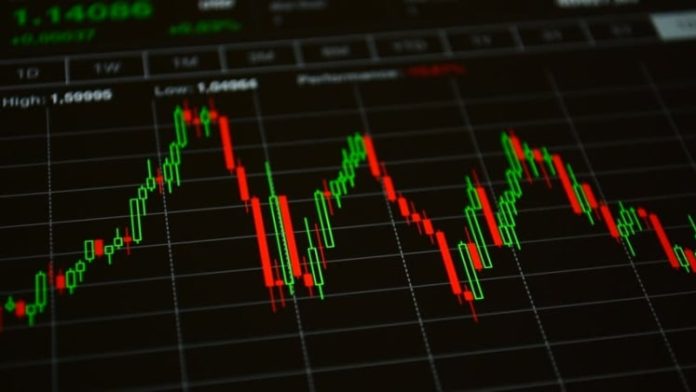 Digitalization has taken the world by its storm. Technology is the core factor in the success and failure of markets and businesses. That is why every business and industry is shifting towards technology for the most extended survival possible. Well, here in the article, we are going to decode the tech portion of forex trading- that is, its graphs and charts. So, are you excited about this enticing journey? Of course, you’ll be. Let’s explore!

These charts and graphs are essential things that need to be understood by anyone who wishes to be a trader or at least wants to learn about forex trading. Without knowing graphs, one can never understand the core concepts of trading and currency pairs.

If graphs are so important in forex trading, we thought to write about learning these graphs so that our readers can understand what a forex graph is.

There are three types of forex graphs or currency graphs that are most basic. These graphs act as a technical analysis tool. By reading it, a trader can make its next move. Currency is demonstrated on the charts, and the performances, stats, and comparisons of these graphs are made visible.

This is the first type of chart, known as a line chart. This is called a line chart because a straight or curved line represents the stats, but how does it mean anything, and what does it represent.

A line chart represents the growth and fall of a currency in a graph. If a line is going straight over the period, then the currency described would be growing as time passes but if the line is not straight and it’s curved, sometimes goes up, sometimes falls, which means the price of the currency is not constantly growing; sometimes it falls and sometimes it grows.

The second type of chart is the bar chart. A bar represents the figure and stats of a currency in this graph, but this graph is not as simple as a line chart. It is more complex. A bar in the chart represents things like opening prices, closing prices, high prices, and low prices. In short, a bar chart provides crucial information to traders and acts as a simple technical analysis tool. Not only this, but a trader can get the prices opening and closing knowledge of every period with the help of a bar chart, which is a fantastic thing.

This is the third and last type of chart represented in forex trading. Candlesticks chart is the most complex of all charts and provides the most crucial information to traders.

With the help of a candlesticks chart, a trader can indicate the high to the low range with a vertical line.

Candlesticks help visualize bullish or bearish sentiment by displaying “bodies” using different colors. Traditionally, if the block in the middle is filled or colored in, then the currency pair closes lower than it opened.

Hence, after in-depth analysis, we came to a point with the progress of time. Forex Trading has also shifted towards technology and the best use of technology. Thus, now the industry is made to visualize the stats and records in graphs and charts. For more details about charts and graphs – you may explore http://tradefx.co.za/veracity-markets-minimum-deposit/.