More
HomeEducationIntelligence: In Pursuit of Rational Thought and Effective Action 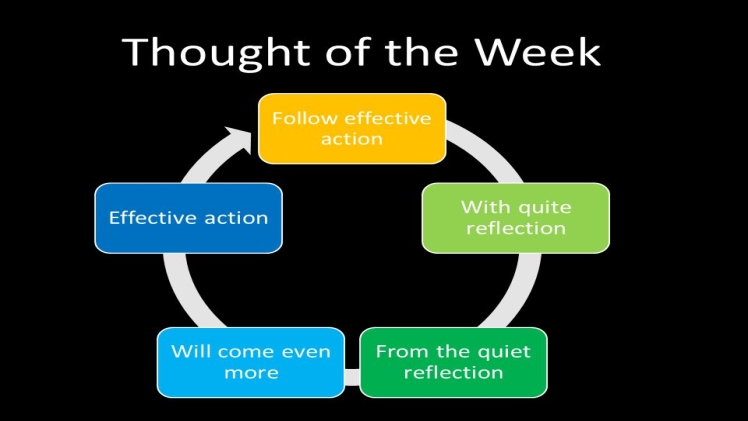 Intelligence: In Pursuit of Rational Thought and Effective Action

Intelligence is the global ability of the individual to think clearly and to function effectively in the environment. This definition of intelligence is based on the thinking and writing of the clinical psychologist David Wechsler (1896–1981), author of the widely used Wechsler Intelligence Scales. If we examine the definition clearly, several important points emerge. First, intelligence is, to some extent, global. This means that it has a general quality that has an impact on many facets of life

One of the first people to attempt to measure intelligence in an objective manner was the English scientist Sir Francis Galton (1822–1911). Working somewhat over one hundred years ago, he used the biometric method, meaning he tried to measure intelligence directly by evaluating such physiological measures as strength of grip and perceptual-motor speed. He found that there was little correlation between these measures and intelligence. Discouraged, he discontinued his research in this particular area of human behavior.

In psychology, both personality tests and intelligence tests are forced to deal with the mutual problems of validity and reliability. Fortunately, with the use of the correlation coefficient applied to large sets of scores, a reasonable level of validity and reliability can be obtained. The Stanford-Binet Intelligence Scale and the Wechsler Scales have been subjected to a substantial amount of scrutiny and evaluation. On the whole, they are considered to be both valid and reliable measuring instruments

Should Tuition be Considered a Demerit Good?