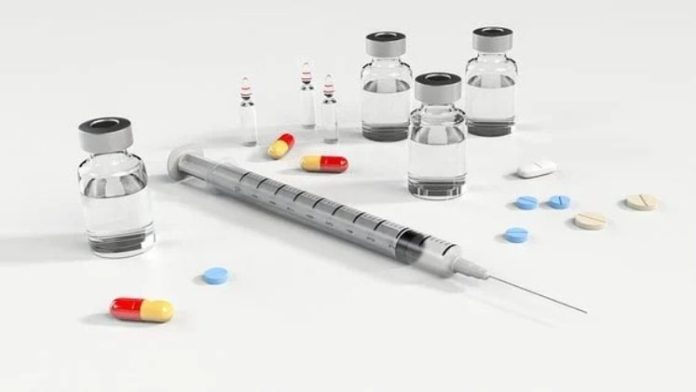 Kratom is a herb used in traditional medicine to help with several ailments. Let us find out its benefits, side effects, and other kratom nutrition facts.

People in the east have depended on traditional or natural medicine for a long time. But slowly, these products have started to reach the western market. Among the various plants used to create these drugs, Kratom is popular. Scientifically known as Mitragyna speciosa, it is a herb found commonly in South Asian countries such as Thailand, Myanmar, Malaysia, etc. You can use the Kratom leaves directly to induce stimulation and sedation in users. The effect comes down to the dosage at which you take it. Kratom extracts help with chronic aches, digestive problems, and opium addiction. Kratom products are also relatively inexpensive, making them accessible to people from various socioeconomic backgrounds.

The origin of Kratom:

The usage of the Kratom plant is not new. Its extracts have been present in herbal medicine since at least the 1800s. Besides, farmers have been chewing on Kratom leaves for a long time to get its benefits. Kratom teas and other beverages were also not uncommon.

The science behind Kratom:

Kratom is rich in alkaloids, a compound that can act as a mild analgesic. Around 25 such alkaloids are known, including mitragynine and 7-hydroxy mitragynine. The number of alkaloids in Kratom and opium is pretty close. So, what do these compounds do? Alkaloids have a substantial impact on human health, both mental and physical. While some of these effects are good and can improve life quality, others can be problematic. For instance, Kratom products provide relief from pain and other stressors. But at the same time, an animal study has shown that mitragynine can be addictive and harmful. So, even though we have some idea about the chemical composition of Kratom, more studies are required to draw solid conclusions.

The legal concerns about Kratom:

Kratom is illegal in countries like Thailand and Malaysia. But in the US, there are no federal bans on it for now. However, the Drug Enforcement Administration (DEA) has declared it a “drug of concern.”

The benefits of using Kratom:

With the arrival of Kratom in the west, many alternative medicine users have turned to it. Anecdotal evidence suggests it offers several health benefits. A few of these are mentioned below.

Modern painkillers often fail to relieve chronic aches in patients with arthritis and fibromyalgia. Besides, they can be expensive and have a host of side effects. That is why many prefer to seek the alternative route with Kratom. When taken in large quantities, this substance might act as a sedative. The alkaloids present in them interact with the opioid receptors in the brain, reducing chronic aches.

Opioid addiction is a massive problem globally, especially in the United States. Even when opioid users try to quit, they suffer severe withdrawal symptoms that badly affect their mental and physical health. Many people choose to use Kratom to deal with them since it can activate the opiate receptors better than a potent opioid.

With traditional medicine, the dosage can change or even reverse the effect. In the case of Kratom, low doses have a stimulating effect. Users become alert, energetic, and extroverted for around 90 minutes. But at higher doses, Kratom can act as a sedative, rendering a calming effect for up to six hours. So, it depends on how much you take and through which medium. Kratom products are available in the market, as powders, pastes, capsules, etc. 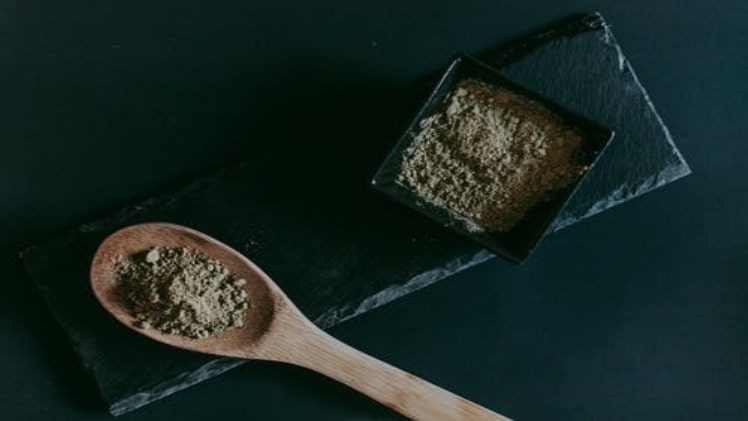 The nutrition information about Kratom:

Since we generally ingest Kratom knowing its caloric and nutrition facts might be significant. That way, one can integrate it into a diet plan seamlessly. But there is not much to worry about. Every 2 grams of Kratom contains around 7.4 calories. So, it is pretty light unless you are consuming high amounts, which you should not be doing anyway. It is also rich in vitamins like A, B1, B2, B5, B6, C, E, and K1. In addition, Kratom contains the following amount of macronutrients:

Micronutrients present in this substance include the following:

So, no matter your goals, Kratom can fit into your diet. But if you plan on ingesting a lot of it regularly, check your iron levels. Though, keep in mind that iron absorption from plant-derived products is pretty low.

The nutritional benefits of Kratom:

Aside from the general positive aspects of using Kratom, some nutritional ones are too. That is particularly evident in the realm of diabetes and related disorders. For instance, some studies show that Kratom can help keep your blood sugar levels. The interaction of the alkaloids present in it with the pancreas maintains appropriate insulin levels in the blood. Thus, this can keep sudden blood glucose rising and falls under control.

In addition, using Kratom can prevent excessive food cravings. That primarily occurs since the compounds in this substance interact with the brain’s hypothalamus and signal to the body that you are full and no longer need food to be satiated. So, if you are prone to binging on sugary snacks and drinks, Kratom can prevent it from happening.

The problems with using Kratom:

Since the alkaloids present in Kratom can intercept the opioid receptors, it shows addictive properties in users. Other side effects include nausea, constipation, flushing, etc. Overdosing on Kratom is also a common occurrence among users. So, it is crucial to be careful about the intake dosage. It is also worth noting that the Food and Drug Administration (FDA) does not check or regulate Kratom products. So, there is no safety assurance in the goods available in the market.

If you suffer from chronic aches or want to start quitting opioids, Kratom strains for pain can be a great option. Its mild stimulating and sedating effects can also be helpful for your everyday life without causing any dietary problems. But since the research about this plant is still in its infancy, be cautious and speak with your healthcare provider.