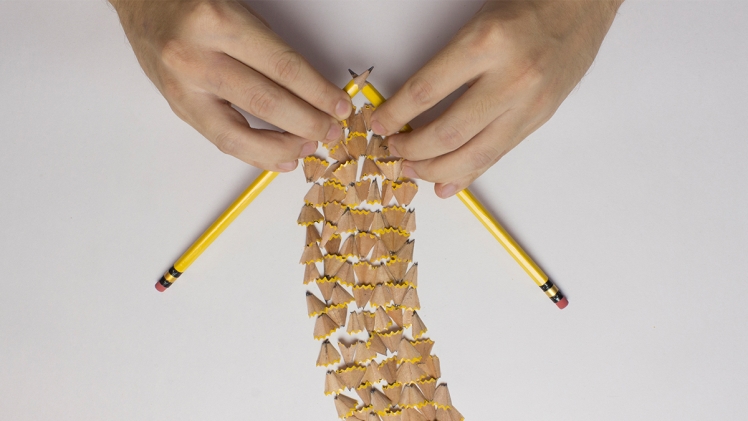 The above examples of the ways students think about the learning process reveal that learning takes place under many conditions and in many situations. Although learning takes place in school, it is clear that much—perhaps most— learning goes on outside of the classroom. Indeed, the learning process affects almost everything we do. Learning is a more or less permanent change in behavior, or a behavioral tendency, as a result of experience.

There are several points to be made about this definition. First, learning is “more or less” permanent. This suggests that although learning tends to resist change once it is acquired, it sometimes does change. Learning can be forgotten. Learning is sometimes subject to a process known as extinction (to be explained later). Also, what has been learned can sometimes be shaped or modified? So learning is far from permanent.

Second, the term behavioral tendency indicates that learning is sometimes dormant, that it does not reflect itself in immediate action. This phenomenon is called latent learning and it too will be discussed later. Third, note the focus on the word experience in the definition. In order to learn it is necessary to receive information. This is done through our sense organs. Imagine an infant born without vision or hearing.

The unconditioned reflex is an inborn response pattern. A dog has an inborn tendency to salivate when food is placed in its mouth. Salivating under these conditions is an unconditioned reflex. The word response is sometimes used in place of the word reflex. This usage, although common, is somewhat imprecise. A response to a stimulus is a behavior pattern that suggests a higher level of organization and complexity than that associated with a reflex.

Should Tuition be Considered a Demerit Good?

Intelligence: In Pursuit of Rational Thought and Effective Action