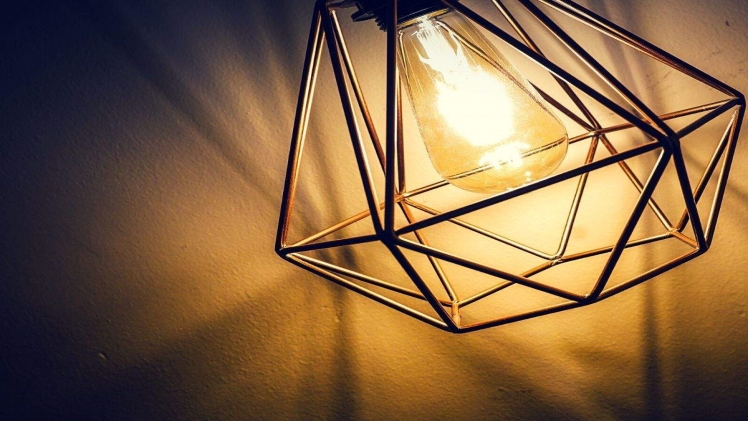 Today’s technician is required to understand the operation and purpose of the various lighting circuits on the vehicle. The addition of computers and their many sensors and actuators (some that interlink to the lighting circuits) make it impossible for technicians to just bypass part of the circuit and rewire the system to their own standards. If a lighting circuit is not operating properly, the safety of the driver, the passengers, people in other vehicles, and pedestrians are in jeopardy.

A lamp generates light through a process of changing energy forms called incandescence. The lamp produces light as a result of current fl ow through a fi lament. The filament is enclosed within a glass envelope and is a type of resistance wire that is generally made from tungsten. As current flows through the tungsten fi lament, it gets very hot (Figure 8-1). The changing of electrical energy to heat energy in the resistive wire fi lament is so intense that the fi lament starts to glow and emits light.

From 1939 to about 1975, the headlights used on vehicles remained virtually unchanged. During this time, the headlight was a round lamp. The introduction of the rectangular headlight in 1975 enabled the vehicle manufacturers to lower the hood line of their vehicles. Both the round and rectangular headlights were sealed-beam construction (Figure 8-3). The sealed-beam headlight is a self-contained glass unit made up of a fi lament, an inner reflector, and an outer glass lens.

The halogen lamp most commonly used in automotive applications consists of a small bulb filled with iodine vapor. The bulb is made of a high-temperature-resistant quartz that surrounds a tungsten fi lament. This inner bulb is installed in a sealed glass housing (Figure 8-7). With the halogen added to the bulb, the tungsten fi lament is capable of withstanding higher temperatures than that of conventional sealed-beam lamps.