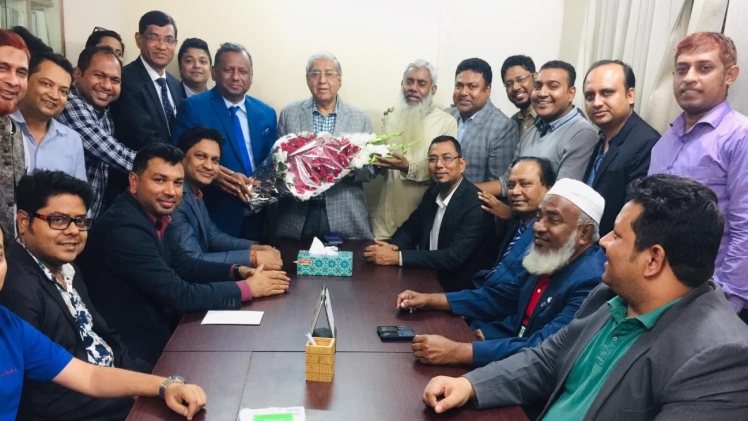 Almost immediately after the news had set in on September 11th TIA President and CEO Bill Norman began to consult with members of TIA’s 15-person executive committee and a Travel Industry Recovery Coalition was formed representing 26 sectors of the U.S. travel and tourism industry. A message and battle plan quickly followed. We knew where we had to go and we had a plan to get there.

Our message platform was clear and simple: “Travel is a fundamental American freedom. We as an industry have a duty and responsibility to preserve and protect that freedom. We support the government’s efforts to enhance safety and we as an industry must work together to restore consumer confidence in the safety of the U.S. travel product.”

We provided talking points, facts and figures, sample letters to the editor, and other materials in a special micro-site on the TIA web site, www.tia.org. It became an easily accessible source for response for the industry. The micro-site was an industry media clearinghouse that communicated to the U.S. and international media our availability as a source for timely information about the industry.

Our ad agency held two focus groups, one in New York City and one in the state of Ohio, and created several ads within 10 days of the incident. What we learned was that consumers wanted to know what the industry was doing about safety and security. Consumers wanted an industry message to reassure them that things were being done to make it safe to travel. In addition, they made it clear that they expected a “deal” or an offer to get them back.

Many cities in America offered free transportation, free entrance to museums and monuments or highly discounted rates for See America Day. Hotel companies offered special See America rates and some airlines did the same? And all of the offers were listed on the See America web site with direct links to the site where the offer could be purchased.

How to prepare for the Private hunter valley wine tours?

Resort Style Backyard in Your Home