More
HomeFashionShake and Go Wigs That Save A Lot 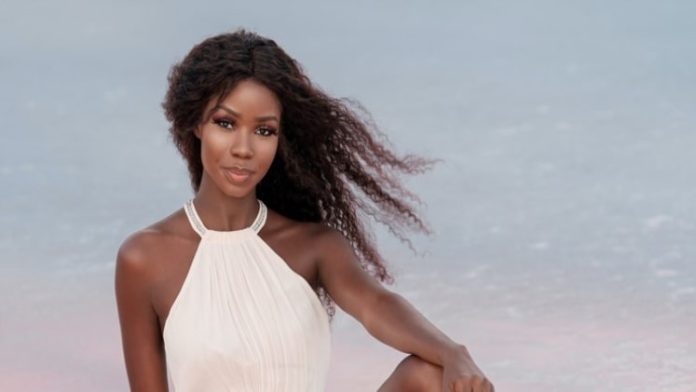 Shake and Go Wigs That Save A Lot

U part wigs became suddenly hot from the second half of last year, even though it had already appeared before that for a long time. According to Google, the search volumes of u part wigs have been doubled since last June. Many wig wearers may not have used a U part wig, but that doesn’t stop it from becoming a new favorite in the current wig market. There are several reasons for this.

First, the price is low and generally priced in the tens of dollars to more than a hundred dollars.

Second, healthy and environmentally friendly. No need to use wig glue to fix and won’t hurt the skin.

Third, easy to wear, generally takes only a few minutes to attach it. We can say it’s a “shake and go” product.

Fourth, you use your own front hairline and partings, so it’s not easy to be detected wearing a wig.

The V part wig is an improvement on the U part wig and is generally a little more expensive, but still cheaper than most of the lace wigs. V part wig can either have your own hair covered on top of it, or your own hair covered underneath it. It has also risen in popularity because of its relatively low price, ease of wearing, no glue required, the ability to use your own front hairline and hair partings, etc. You can try wearing the U Part Wig and V Part Wig separately and figure out which one suits you better.

Headband wig became popular after the new crown epidemic occurred. At that time, due to production restrictions, many people could not get any human hair lace wigs, and in order to meet the needs of wearers, headband wigs were created. They are made of hair weaves, so the price is low, the prodution time is also quite short. With a beautiful headband, it get so much love from wig wears and become the must have for wig wearers. Headband wigs really satisfies the needs of many wig wears during the epidemic. Two years have passed and its popularity has waned considerably, but there is still no shortage of people who like it.

What other wigs do you know that can be installed in minutes and are low costed? Feel free to share them.

How To Clean a Gold Necklace

Tips for Choosing the Right Women’s Jeans for You