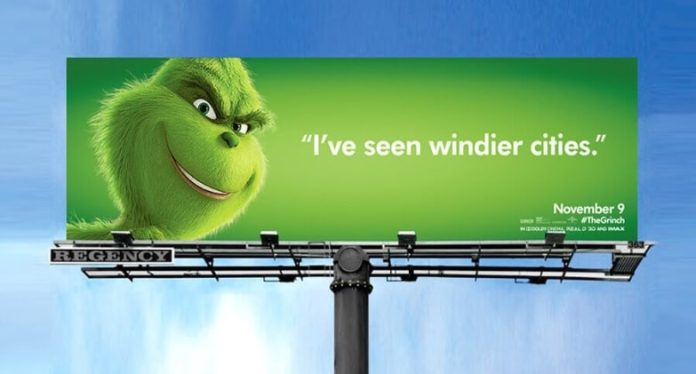 Billboards have been around for a long time, maybe over a century. Some might argue that billboards Melbourne are useless since it’s the era of technology. But, facts and figures overrun that argument by saying that billboards are still an effective way of marketing your brand or product.

What exactly is billboard advertising, you may ask? It’s a huge print of your advertisement that’s deliberately placed in areas where there’s a lot of traffic, and people can’t miss the board.

This post will look at some things that make billboard designing in Melbourne successful and effective.

If your billboard is in a busy city like Melbourne, chances are there’s going to be a lot of traffic at times. People will be speeding past the billboards. If your billboard has no story, it won’t stick to anyone.

It’s a known fact that humans have a terrible habit of forgetting facts and figures. What helps something stick to them is stories. For example, if you tell a child that bears love honey, they’ll forget this pretty soon. But, if you tell the child a story about bears’ love for honey, it’ll be memorable.

Adults are pretty much the same. Tell them a fact, they’ll forget in no time, but they’ll remember any story you tell them. Since billboards give you a visual advantage, use their design to help tell a memorable story.

Keep it Brief but Engaging

Anyone driving by your billboard will only have around 10 seconds to view it. Even then, they still have to focus on the cars ahead of them, decreasing their time of viewing even more. A golden rule for billboards in Melbourne is to ensure your billboard has less than 10 words on it.

Use pictures and visual representations to advertise rather than words! Once you’ve got your primary message across, you can add your phone number or email at the bottom. This should be just the right size so drivers and others can view it or even take a picture of it.

Making a good first impression is the most crucial part. Users won’t even bother to look at your billboard if it’s not appealing to the eyes. In Melbourne, all the billboards are located explicitly at busy intersections.

This means you have the possibility of getting the attention of so many people every day. If you don’t use the right colours or the right tone for your billboard, that whole possibility can go to waste.

In a research, 88% of Australians said that billboards help them recognize brands. Why do you think that is? It’s because of their eye-catching and appealing billboards. Be unique with billboards Melbourne, since it’s a city full of opportunities and recognition waiting for you!

Billboards still have the possibility of bringing traffic to your brand or product, especially in a populated city like Melbourne. It can be a huge asset if you correctly design your billboard.

In the current world of technology and media, an average person sees so many ads on YouTube and other social media. The brain tends to start ignoring most of the ads through digital marketing. This is where the role of billboards comes in. Where digital marketing fails to advertise your brand, billboards can give you a breakthrough unlike any other.

Why You Should Hire A English speaking lawyer Bangkok