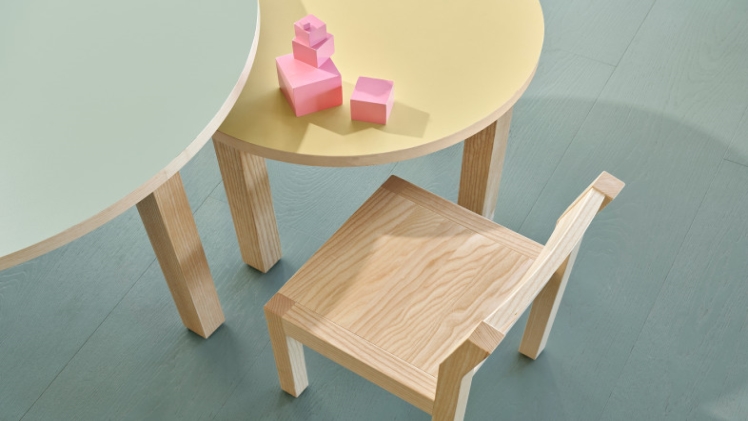 The History of Furniture Construction

At the dawn of human civilization, when the concept of furniture was not yet known, man, driven only by the need to make life easier, in a natural way used various objects made spontaneously by nature. A trunk of a tree felled by the wind or rock served as a place to sit (Fig. 1.1), a flat stone block served as a base for performing a variety of common work, and soft moss or woollen skins served as a bed. Over the years, as a result of the creative activity of humans, artefacts began to be made which replaced the spontaneously made objects mentioned earlier

We mainly learn about the form and construction of furniture made in ancient Egypt from the perfectly preserved finds, reliefs and paintings that decorate the walls of the tombs of Pharaohs. It was found that many design solutions used by the contemporary artisans are also used today. All retained museum exhibits of furniture of ancient Egypt prove that the Egyptians used many techniques for decorating furniture. Gold plating and ivory incrustation were common methods of finishing the surfaces of furniture.

Although no good-quality museum exhibits were preserved, the constructions of Greek furniture can be fairly accurately recognized based on frescoes, paintings on pottery, bas-reliefs, as well as on the basis of numerous written messages. The earliest forms of furniture works in Greece clearly take advantage of Egyptian design, but their further evolution was directed in its own original forms, reaching peak development in the fifth century B.C.

A characteristic feature of furniture in the early middle Ages was the widespread use of wood turning techniques, including for legs, backrests, cases and connectors. Many of these elements referred to the products of Roman artisans in form and style. In the Byzantine period, furniture was incrusted with ivory and lined with rich and soft fabrics. Like the Greeks and Romans, Byzantine carpenters used support legs between which they fitted openwork or board backrests.

How much does it cost to install Composite Decking in Melbourne?

Things to Consider While Interior Designing Your Foyer Area

What to Remember When Building a Luxury Home?