More
HomeTechnologyTypes and Uses of Excavators 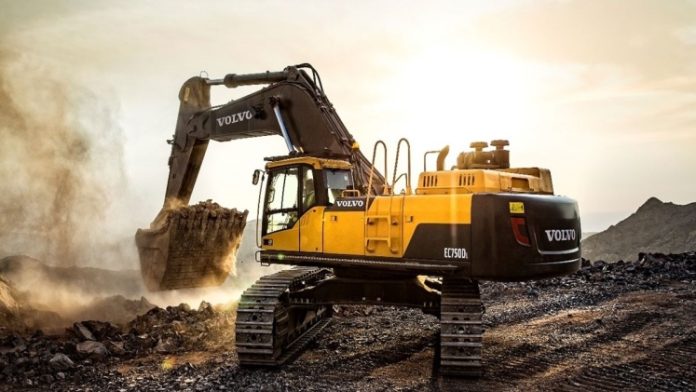 They are most popular as earthmoving vehicles having major components like the rotating cab, bucket, hydraulic hammer, and movable tracks. Because of these components, excavators have extraordinary digging abilities and mobility, hence, the capability of this heavy equipment to perform various heavy duties.

This article will cover the top uses of various types of excavators that have been, for many decades, used by construction specialists such as IQIP to offer superior construction and installation duties.

Despite being similar in appearance and size to crawlers, wheeled excavators often rum on wheels instead of tracks. They maneuver on concretes much faster and easier than excavators with tracks since their wheels are more movable than the tracks.

Their higher speed makes them preferred over other excavators in operations that involve movements on flat surfaces and asphalt.

It is one of the larger excavators and operates with a different process. Unlike other excavators, this equipment uses a hoist rope system attached to a bucket using a hoist coupler. The bucket’s opposite side is often affixed to a dragline. The dragline runs from the bucket to the cab.

This excavator features a longer boom and arm section than other excavators, just like the name suggests. Having this design allows the excavator to be used in locations that are more challenging to reach. Its extendable arm can reach up to more than 100 feet horizontally.

Several types of excavators are commonly used for various projects. The most popular excavators include the Wheeled Excavators, Crawler Excavators, Dragline Excavators, and Long Reach Excavators. All are used in projects that comprise heavy duties, such as roadworks, civil engineering projects, and demolition projects.

What are the Benefits of Trade Foreign Currencies