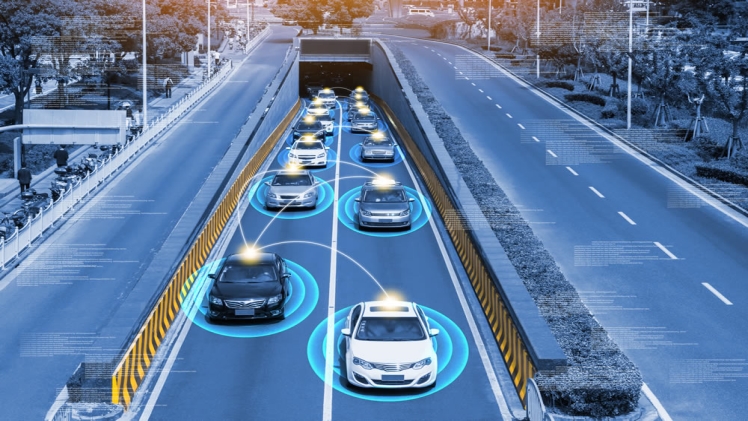 In the past, if an accessory was added to the vehicle that required input information from sensors, either additional sensors had to also be added or the new accessory would have to be spliced into an existing sensor circuit. Either way, the cost of production was increased due to added components and wiring. For example, some early vehicles were equipped with as many as three engine coolant temperature sensors. One sensor was used by the powertrain control module (PCM) for fuel and ignition strategies, the other was used by the cooling fan module to operate the radiator fans at the correct speed based on temperature.

A protocol is a language computers use to communicate with one another over the data bus. Protocols may differ in baud rate and in the method of delivery. For example, some manufacturers use pulse width modulation while others use variable pulse width. Most vehicles that are following the J2284 protocol integrate either two or three controller area network bus networks that operate at different baud rates.

To connect devices, each device is first adapted through the use of a personal identifi cation number (PIN). When the PIN is entered, piconets are formed. These are small transmission cells that assist in the organization of the data. Each piconet will allow for up to eight devices to be operated at the same time. One device in each piconet will be assigned as the master