More
HomeBusinessWhat Is Lobbying in Government? The Most Important Things to Know 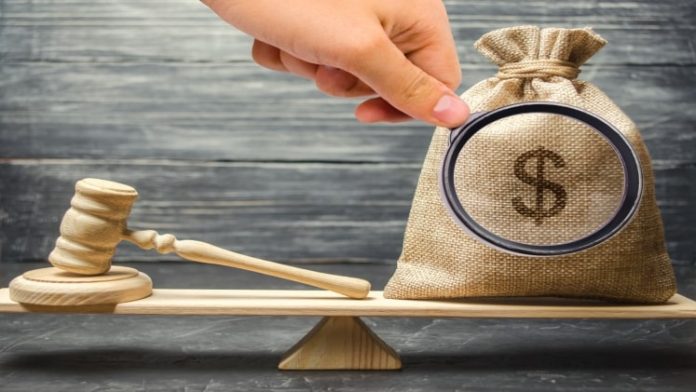 What Is Lobbying in Government? The Most Important Things to Know

Over the past several years, the American people have felt that their voices are not heard by the government at large. It’s not a polarized issue, but one that’s consistent across party lines. Naturally, it doesn’t help that voter suppression efforts are up in 48 states.

So what can the average voter do to get their voice heard? The sad reality of it is; not much. Real power rests within the long-standing relationship between lobbying and politics.

What is lobbying in government, and how has it changed the political landscape? Here’s what you need to know.

The term “lobbying” comes from the now-outdated practice of gathering in a political official’s lobby to express grievances. What was once done by small, politically motivated groups of people has now become a massive business in its own right.

These days, any political group with sufficient manpower, funds, and political clout could be considered a lobbyist group. These groups exist across all stripes of the political spectrum and do their best to either reach sitting candidates or attempt to give newer ones a platform.

What a Lobbyist Does

Through the power of consolidated funds, a full understanding of federal governance, and a thorough grasp of the legal system, lobbyists and lobbyist corporations can shape the future of governance.

Who Lobbies the Government?

Any individual can voice their discontent or file a petition with the government. However, it is typically large corporations that enact or block legislature through lobbies. The fossil fuel, pharmaceutical, and technological industries are but a few that use this system to their advantage.

For other examples of companies that have lobbied in the past, check out this lobbyist firm. Some of the company names they’ve helped may surprise you!

Why Is It Still Legal?

You may wonder why something that sounds so dangerously close to bribery is still legal. Well, the government considers lobbying as an expression of one’s 1st Amendment rights. Therefore, it receives constitutional protection.

Plus, lobbying has its benefits. It grants the people aligned with their special interest access to politicians. The amount of work that gets accomplished when enough people and funds gather in one place is astounding.

What Is Lobbying in Government? Let’s Review

So, what is lobbying in government? Lobbying is another way that companies or large political groups can reach out and have their voices heard.

It’s a way that those with deep pockets can speak on the behalf of those who don’t have the means. And it has the power to shape the future of our country.

We hope you found this guide informative. If you’d like to learn more about how lobbying and business intertwine, check out the Business section of our blog. We update each day with more handy articles like this one.